Five reasons why Flutter is trending in developing Cross-platform Apps 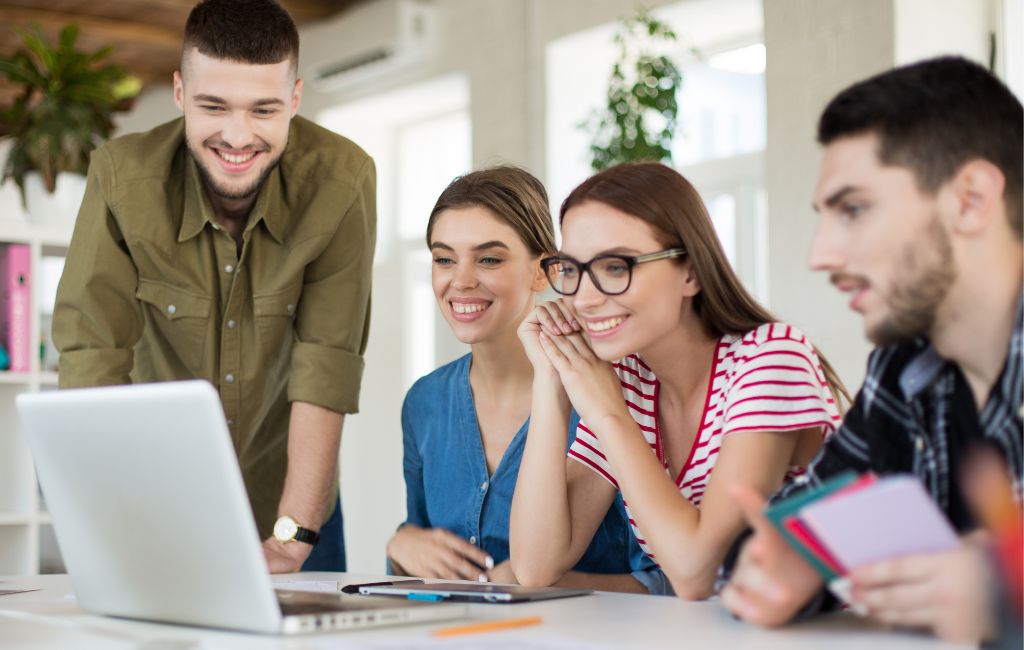 Flutter, developed by Google, went live in December 2018 and reached 2 million users by April 2020. Its popularity has snowballed across GitHub with 125k stars as of July 2021. With tutorials available cross-platform apps, the Flutter app development is gradually becoming the default choice for several app developers.

While Flutter is only three years old, there are over 200,000 applications that have been created using the app. Stats on StackOverflow as of May 2021, show that Flutter [6.6%] is getting closer to overtaking React Native [11.8%] in terms of popularity and usage.

However, Google Trends reveals a more intense battle between them. After gaining on React Native for over two years, in April 2020, Flutter was searched more globally and continues to be the top choice for cross-platform app development so in 2021.

Here are a few reasons:

Writing code is often complex, but the proper support and tools simplify the process a great deal. Becoming proficient requires version control support and the support of fellow coders. With tutorials, blogs, and videos, the Flutter community online is flourishing. Stack Overflow is the most active platform for discussing Flutter and finding answers to your queries. Flutter is growing incrementally year on year  [2019 – 30%, 2020 – 39%, 2021 – 41%] and is only a few points behind React Native [2019 – 42%, 2020 – 42%, 2021 – 38%]. Based on the growth and scale, we believe Flutter is here to stay.

Budding developers can share any doubts or queries on relevant forums if an answer is not already present.

Supported by many IDEs, Flutter cross-platform apps can be developed in Android Studio, VS Code, and IntelliJ.

Usually, when apps need to be developed, the first question is what platform will it be on? When developing on android and iOS platforms separately, the cost, time, and effort make cross-platform mobile app development challenges. Flutter is changing this age-old narrative by instead asking what kind of app do you want to build?

Built within an agile framework, Flutter makes cross-platform app development intuitive and easy. During the 2020 Google IO, the team launched the web preview version of Flutter. A significant advantage of Flutter is its UI, built from a combination of Android and Cupertino.

The hot reload feature provides more room for innovation. It allows developers to view the progress of their code in real-time, typically becoming active within (milli-)seconds. This enables bug fixes, changes, upgrades to be made immediately, providing space for trial and error. This boosts productivity, eliminating complicated steps to run the code. Additionally, this allows for excellent designer-developer collaborations.

A significant advantage of Flutter is the speed. With a single reusable codebase, flutter enables cross-platform app development, reducing time and effort. Additionally, being able to reuse the single codebase with different plugins simplifies and accelerates coding.

Flutter’s ‘write once’ feature pole vaults over limitations developers face while formulating code for multiple platforms. With Flutter, cross-platform app developers only need to write the code once for both iOS and Android platforms. This amps up the speed of the development process and is the reason why Flutter is preferred for app development.

Additionally, Flutter proves to be the optimal solution to build an MVP (Minimum Viable Product). It eliminates the need to code separately for two different platforms, especially when on a deadline.

With the developers coding only once, the development process is accelerated and more efficient. Testing the cross-platform app becomes relatively straightforward when there is only a single codebase. Flutter makes it simple to build and test cross-platform app through the metrics of features and functionality.

Testing can be done on a single platform, based on functionality, UI, usability, and logical formation. Additionally, testing and maintenance are simpler as developers can use multiple plug-ins to leverage the code.

Platform-agnostic, Flutter makes quality assurance rapid with 50% fewer automated tests, thanks to the single codebase. Upon identifying a bug, changes can be made rapidly to the code, making maintenance easy. This saves time, effort, and money.

The Road Ahead for Cross-platform Apps

There are numerous reasons why developers feel strongly that Flutter will eventually be the default option for developing mobile apps. Statista confirms the global trend with almost 20,000 respondents that Flutter was going head to head with React Native in 2020.

While React Native is a great platform, the learning curve associated with Flutter is smoother. We believe this was a significant reason for Flutter coming third in the “Most Loved Tools” category in the Stack Overflow Survey 2020, beating out React Native by a considerable margin. We at Josh Software are super excited to follow its journey as more people adopt Flutter to build cross-platform apps.

As an open-source, free platform Flutter is changing how applications are being developed. Start-ups and corporate giants alike are choosing Flutter thanks to its time-saving, cost-effective nature. With a robust UI and a great online community, the future of Flutter looks good.
Reach out to us for all things Flutter.