What Will Happen to Open Banking Next? Know the Initiatives & Challenges. 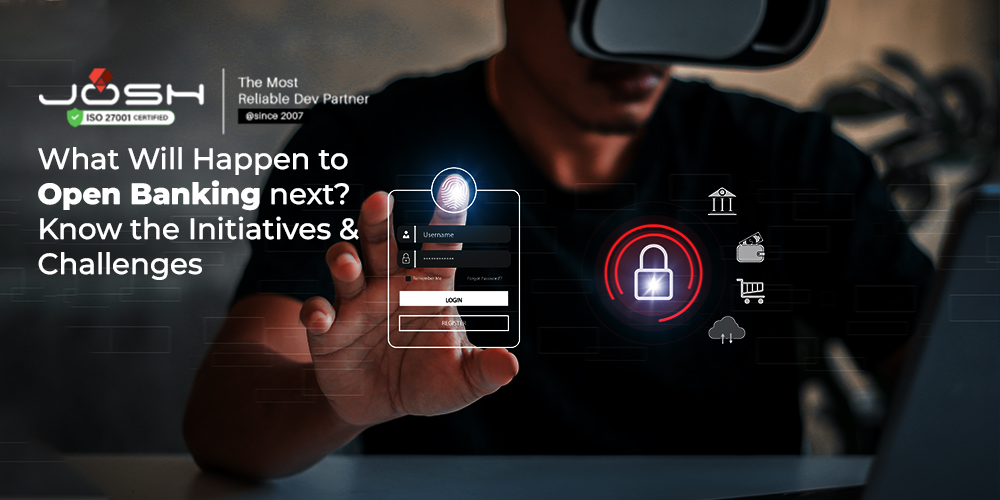 Open Banking is built on three main pillars: data related to the customer’s finances, emerging applications, and the customer’s needs. Once those have been combined, an exchange process that facilitates and enhances the experience of customers begins.

Online banking is becoming more and more popular, with lots of advantages and disadvantages. When you weigh the merits, this medium has generated many questions about its global application.

With Open Banking, there are some online banking benefits for both clients and bank owners. These are a few of them:

The Initiatives Vary from Open Data to Open Banking

There are hundreds of companies that have revolutionized their respective industries, for example, Amazon and Uber. These companies have drastically changed the way customers interact with businesses and have led to a competitive landscape. The bar is higher, with expectations at their peak.

Banking is just one of the industries regulated to ensure a level playing field. The UK Competition and Markets Authority (CMA) has recommended remedies to help encourage competition, customer switching, and innovation in banking.

Large tech companies will work as a unified front to support open banking, to the benefit of small businesses.

Big tech refers to corporations in the technology industry like Apple, Google, Amazon, Facebook, and Microsoft. There isn’t a better place to look when researching open banking projects than the five most powerful businesses in the world.

Let’s discuss a few among them.

Apple Pay is a mobile digital wallet that lets users from participating banks add their credit cards to their iPhones, Apple Watch, or other Apple devices for secure transactions. Thanks to the fingerprint scanner on newer machines, making payments has never been easier.

Apple Pay made waves when it was first introduced because of its revolutionary technology. It will be a key driver of Apple’s financial services, linking them together and making them all more powerful.

Apple Cash is a service built into the Apple Pay platform, making it easy to transfer money to other people. You can send and receive cash through iMessage, with cash stored on your Apple Pay card. You can use this cash as payment for digital purchases made with Apple Pay or transfer it to your bank account.

Apple Cash was an app released by Apple that helped it to strengthen the use of its Apple Pay payment service.

Apple Card is the newest addition to the Apple lineup, and it’s the tech giant’s foray into financial services. With a focus on transparency and simplicity, the card comes with a Mastercard and Goldman Sachs partnership. These principles are what make customers see Apple as more trustworthy than banks.

Google has been investing in a number of open banking initiatives, including the long-running Google Pay project that merges Google Wallet and Android Pay. Here are some recent ones:

•  At the end of last year, Google obtained an e-money license in Lithuania

•  Google has invested in Bangalore-based Open, a neo-banking B2B platform

•  Google Cloud is a solution built around banking, capital markets, and payments

•  The company enhanced its plans to offer digital banking services in the U.S. by partnering with six prominent partners

If you’ve been utilizing the latest advances in e-commerce, Amazon is one of the most recognized names in this industry. The company has already attracted billions of dollars worth of sales and continues to grow at an impressive pace. With net sales amounting to close to 386 billion U.S. dollars in 2020, Amazon is the leading e-retailer in the United States, giving the company both financial power and leverage when it comes to making payment changes.

Amazon is likely the most successful retailer in the world; it has a presence in just about every industry. Amazon is using this to its advantage and is seeking to dominate financial services from every possible angle. The projects are long, varied, and probably deserving of an article all their own, but the important thing to note is that Amazon has embraced Open Banking initiatives and intends to take full advantage of them.

Big tech is a part of our lives, whether we realize it or not. The tech powerhouses are on board with the open banking technology, and while government regulation is essential, they’re the ones who will lead. It’s necessary for them to take action in order to adopt this technology and integrate it throughout the market.

“Brand loyalty” is a term that gets thrown around in marketing circles, but it’s much more prevalent than people realize. These companies have shown they can change consumer behavior with the power of their brands.

The theory is that open banking will provide access to tools to encourage competition and spur innovation. The challenge arises when developers have trouble building applications because of things like these:

More and more developers are taking advantage of third-party APIs to create apps. When developers innovate quickly and efficiently, they can ensure that their apps are stable and built on a secure foundation. Third-party APIs allow developers to increase productivity without sacrificing speed – which is especially important for new technologies like open banking.

Current efforts towards open banking have unfortunately not been able to address the issues of identity management.

One of the biggest challenges for developers has been figuring out how to identify and track users across financial applications. Public APIs provide a method for retrieving data, but they don’t help identify which accounts belong to which customer, for example.

For now, the easiest solution is for developers to build their own identity management systems into open banking applications and create integrations with banks’ APIs.

In certain parts of the world like the EU and the UK, there are compliance frameworks put in place to ensure open banking runs smoothly. But, in other regions like the U.S., there’s currently no government regulation or standardization.

The challenge for engaging in open banking integrations is usually about security, protecting user data, and not handing over it to third-party applications.

There is no easy solution to this challenge, as banks and developers need to make open banking apps as secure as possible while also being prepared to address vulnerabilities.

Radical, transformative change is often slow to take effect. While these two years may seem like a short period, many lessons are noticeable to other regulators, banks, and other fintech companies as they pursue their own open banking initiatives.

Banks should keep their eye on technology, as the industry isn’t slowing down anytime soon. Collaborating with other companies and digital platforms can help banks future-proof their technological pursuits by providing opportunities to proactively change to new modes of banking, such as rich data sharing or real-time payments.

Partnering with a product engineering company can help you stay ahead of the curve by utilizing agile product development and deployment. If you want to learn about how we can work together to create a successful digital business, get in touch with us. We’re experts at accelerating your business model in the API banking or open banking direction. 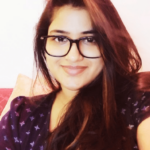